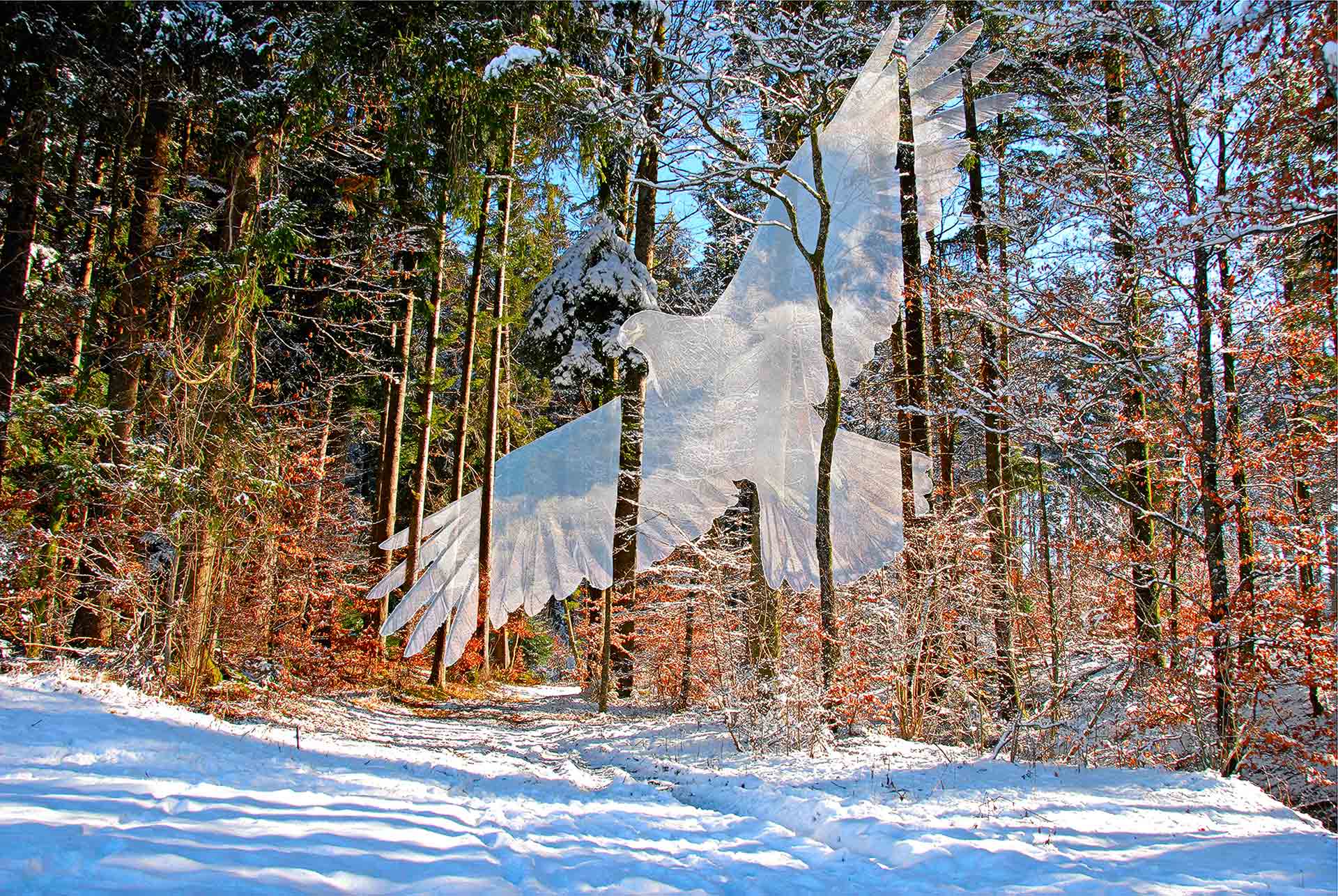 "What about the sarcophagus" said Martin.

"Now listen, Martin, don't get accustomed to the idea that we will find a sarcophagus every day."

"That proves how rare they are" concludes Athanagore.