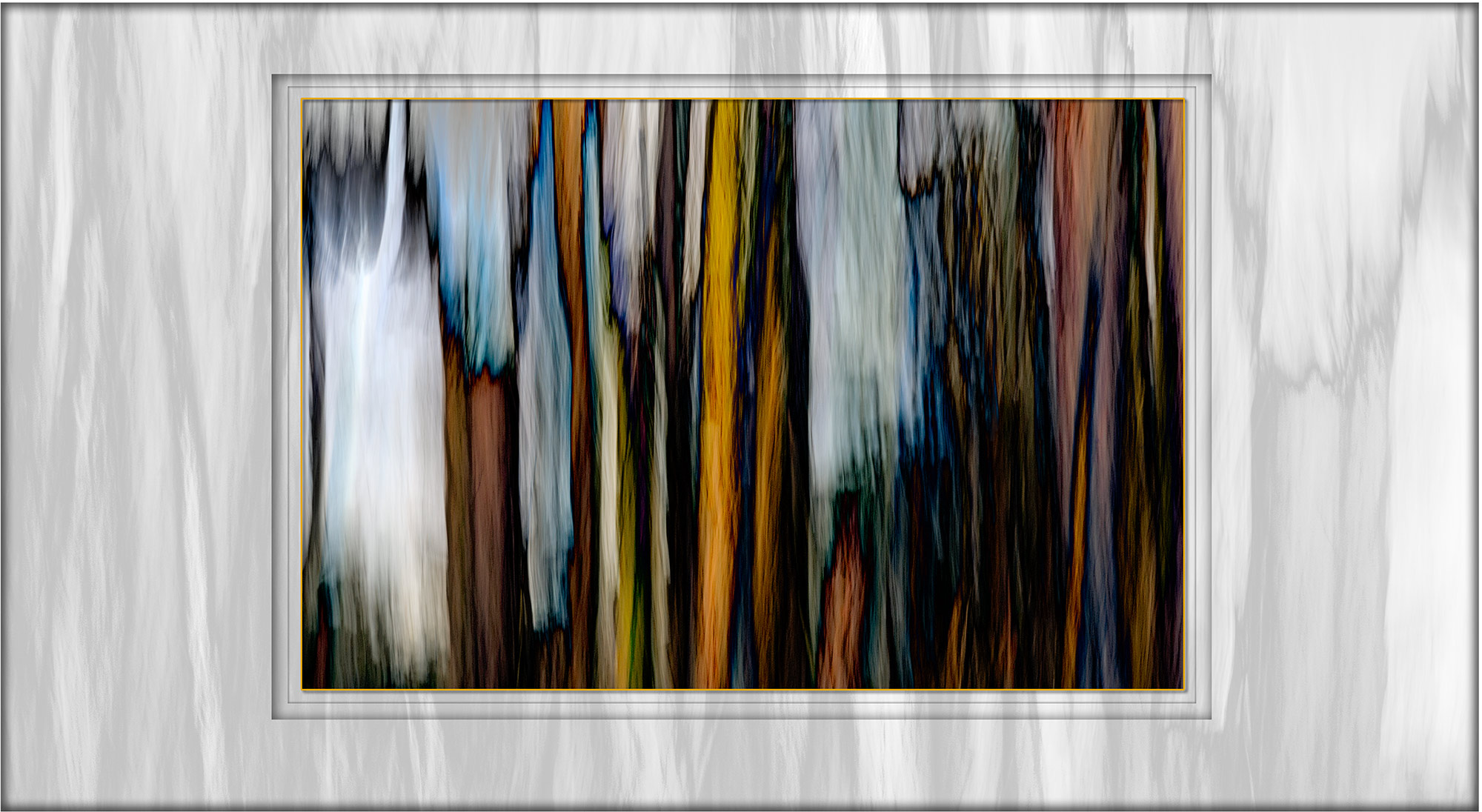 I begin with an idea and then it becomes something else

A fluid mind like Picasso's came up with this. It defines the creative process quite nicely. A new idea is all the time on the move, changes shape and adopts until it finally settles down. It is like this for all kinds of new ideas as well for all forms of art. The strong point of creative thinking is that it can be applied to almost every aspect of our lives. It is another tool to get ahead and it's a great one.

Open your mind & Chance is everywhere

It is quite funny that the thing that happened in the process of making this page is a nice example of what I mean. So, on the page I talk about 'ending up with something else', exactly that process happens due to a 'mistake' I made. I was dissatisfied with the way I presented the photo on this page. So I was making some black & white backgrounds and borders in Photoshop. I made a 'mistake' with a layer-mask, I accidentally masked out the inverted part of the shadows around the inside border. The effect was not my intention, but far better than what my idea was. I liked it so much, that it actually became the visual theme for this creative tour you're on.

I like mistakes, I welcome them and all so often throw them out again. But quite some times, my mistake is my new direction. Picasso was very right.

The reason why I like it so much, that this happened on this page, because it is a manifestation of what I like to capture in my images. Something happening on more than one level, things having more than one definition and meaning. It also has a recursive feel to it.