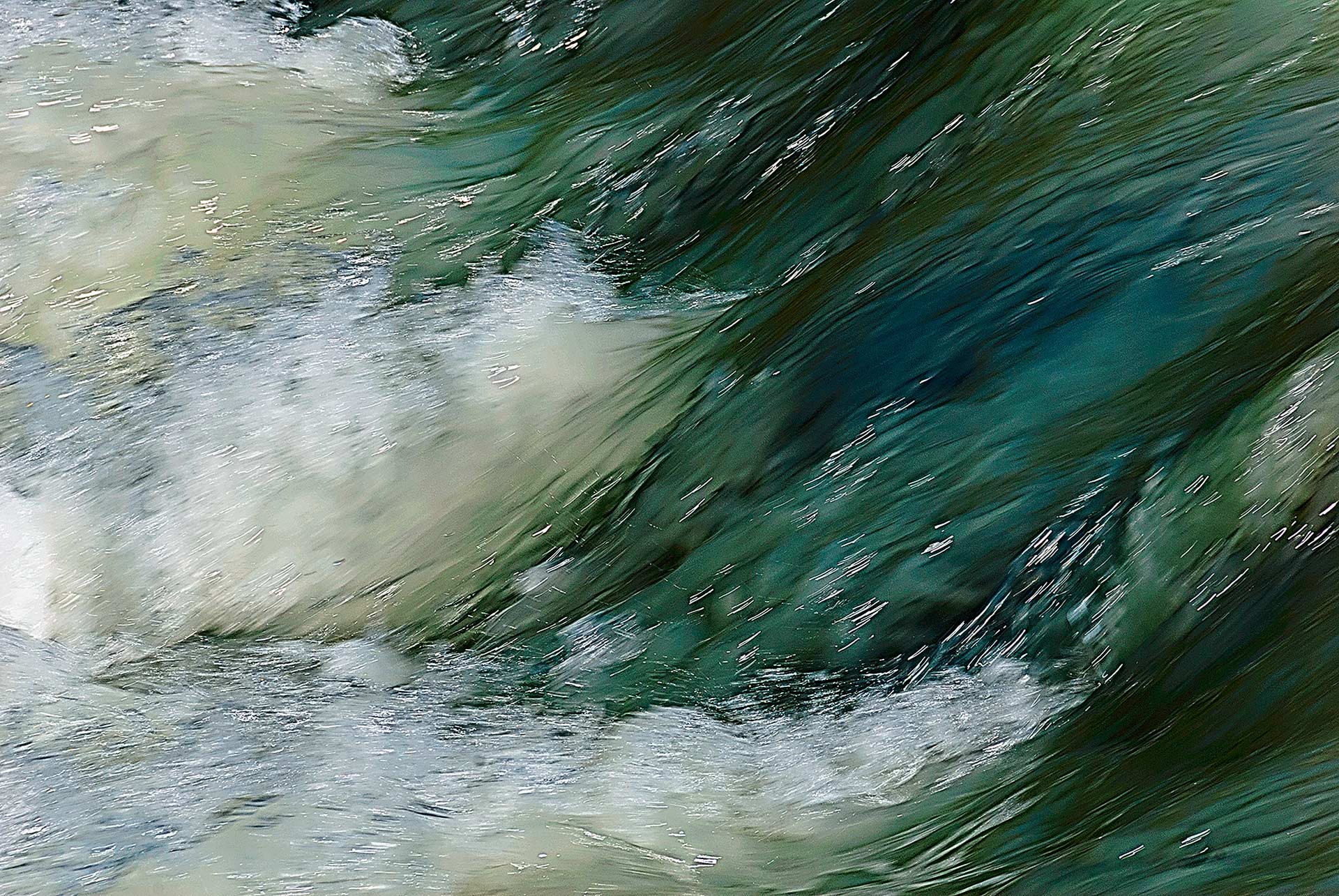 To think all the time on  details level makes a small world. It does not go beyond the knowable bends and rapids of the village river. The river itself, the 'mother' of all the bends and rapids and much more, is hidden from the picture. Like counting 1, 2 , 3, a lot. By making abstractions, like 'the river' we leave out many details, but we gain a bigger picture, an overview. And of course we need both details and abstractions and everything in between, which of course are also abstractions, but lesser ones. Even details are abstractions, because we can never fully describe something, we always leave out stuff. Or within the 'Sharp Bend' of the river, there are many details which are lumped together in the name 'Sharp Bend'. So, more accurately, I will speak of more or less abstracted ideas and concepts and more or less detailed ones. It is a scale and it pays big time to be able to slide up and down effortlessly.

We lost our national hero this year, one of the best soccer players ever. And the only one of the top 4 that also became one of the best trainers. Why? Easy! Besides having the necessary basic skills for the game, although he was quite slender, his ability to oversee the complete field made him so good. He could play the game very well at a detailed level, like pass an opponent or score a splitting goal, but he especially excelled in taking in and understanding the complete setting of all the 22 players on the field. His way of thinking on a high abstraction level about soccer, revolutionized the game in the 70s of the last century. And later again as trainer of FC Barcelona.

He is still famous for his statements and explanations, which most of the time confused the interviewer or listeners. His use of language was a mixture between deep insight and the use of often wrongly adapted proverbs. But most of the time his words showed a deeper level of meaning, the same way he thought on the field.

His fame was so huge, that on my travels in those years, many borders were very easy to take. As soon as the officers saw our dutch passports, it was 'Cruuff' all over and after some niceties we could always continue without any hassles. What a man.