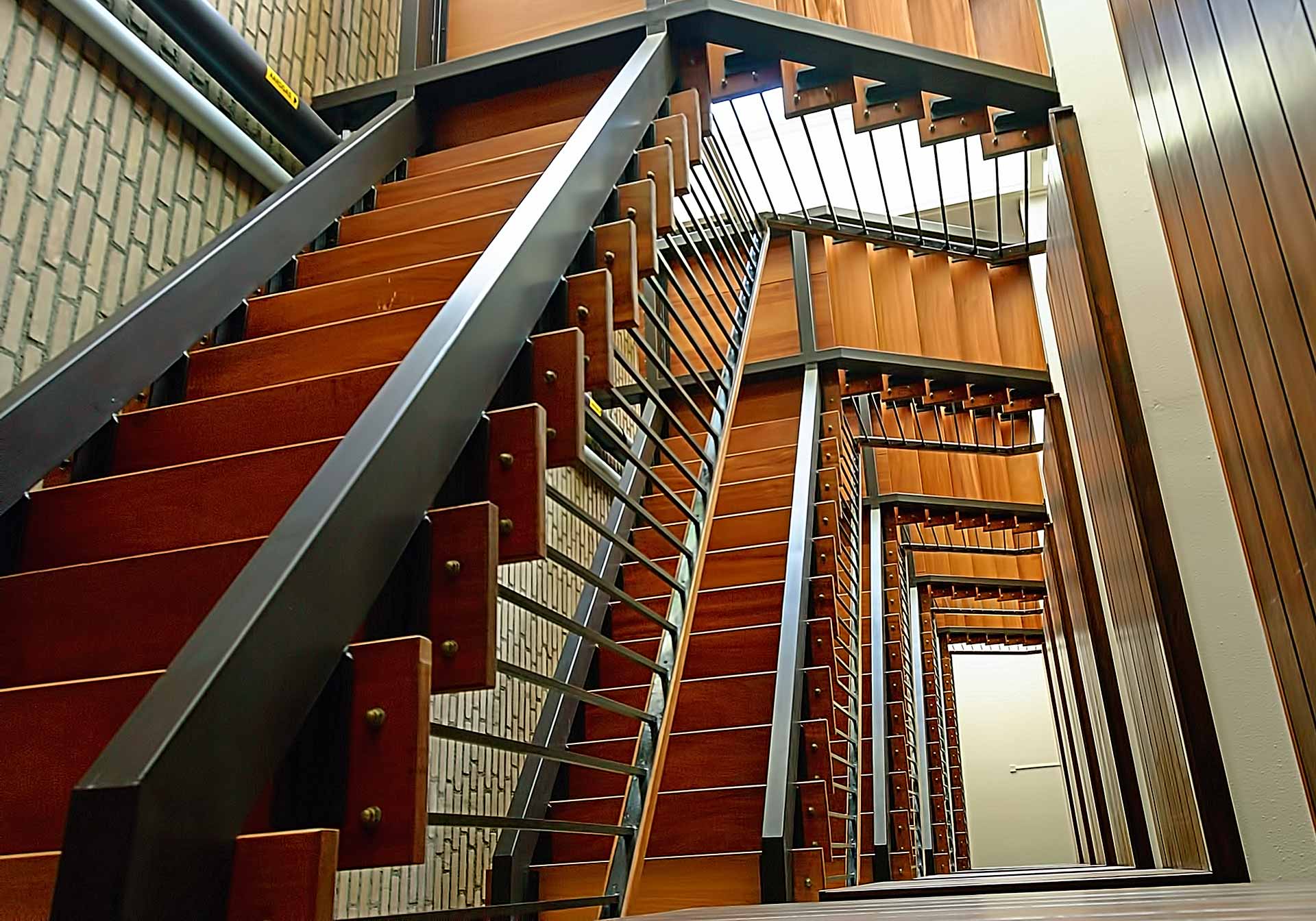 There is no 'There' there

What is the object 'this pen'? The answer seems deceptively simple, but still I will follow the extended track and let the semantic consequences speak for themselves. The piece of matter, the specific materials that are joined together to form what we call a 'pen' is fundamentally and absolutely indescribable and unmentionable. Simple because whatever we say about the pen, is not the pen. We can write with the object, but not with the words that describe the object. "The object (pen) is not words" according to Alfred Korzybski in 'Science and Sanity'. 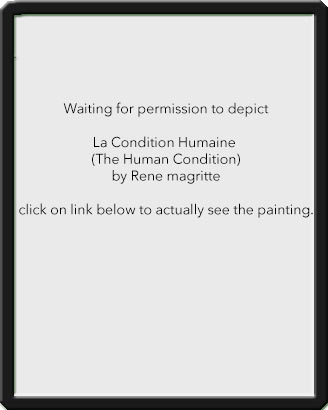 Please have a look at this incredible painting by the Belgian surrealist painter Rene Magritte on the net.

Unfortunately the heirs of this painter did not give me permission to put a photo of this painting on my website.

That's also part of the human condition, I guess.

One day, Korzybski was giving a lecture to a group of students, and he interrupted the lesson suddenly in order to retrieve a packet of biscuits, wrapped in white paper, from his briefcase. He muttered that he just had to eat something, and he asked the students on the seats in the front row if they would also like a biscuit. A few students took a biscuit. "Nice biscuit, don't you think," said Korzybski, while he took a second one. The students were chewing vigorously. Then he tore the white paper from the biscuits, in order to reveal the original packaging. On it was a big picture of a dog's head and the words "Dog Cookies." The students looked at the package, and were shocked. Two of them wanted to vomit, put their hands in front of their mouths, and ran out of the lecture hall to the toilet. "You see," Korzybski remarked, "I have just demonstrated that people don't just eat food, but also words, and that the taste of the former is often outdone by the taste of the latter."      (source : wikipedia)

And I like to add, that it shows once again that biscuits and the words describing the biscuits are not the same.

Eliminating in an infinite field?

What Korzybski tells us about reality has huge similarities with how especially eastern mystic- and philosophical writings address the Truth or the Ultimate. Very often it is described by what it not is. Sound a bit like a shopping list for the supermarket with the things on it that you do not need. And this 'supermarket' is infinitely big. But there is no other way. With words we cannot directly and completely experience what lies beyond words. There is always a layer in between, which separates us from the direct reality. It seems a fundamental barrier, but I am careful. There have been more believes that things were 'fundamentally ' impossible, until all of a sudden someone did it. "Things are only impossible until someone proves the opposite" according to Star Trek captain Jean-Luc Piccard.

Do we need language to think?

An interesting question which announces itself is whether we can think and make abstractions without the use of language. Just try to think without the use of words. Not very easy, if not impossible. But some animals clearly think. Ravens are highly intelligent, so they think, but do they use an internal language, do they use symbols? Maybe the images that the eye projects on the retina and are passed on to the brain through the filters are enough as symbols to be able to make abstractions. I do not know the answer right now, but I will think about this a lot more in the coming time.

We can never exactly know the Big and the All, as well as our daily stuff, like the pen, as we have seen above. But why can we easily handle and use the pen but not the All? What abstraction have we taken so much for granted, that this abstraction has become invisible for us and actually seems to have disappeared?