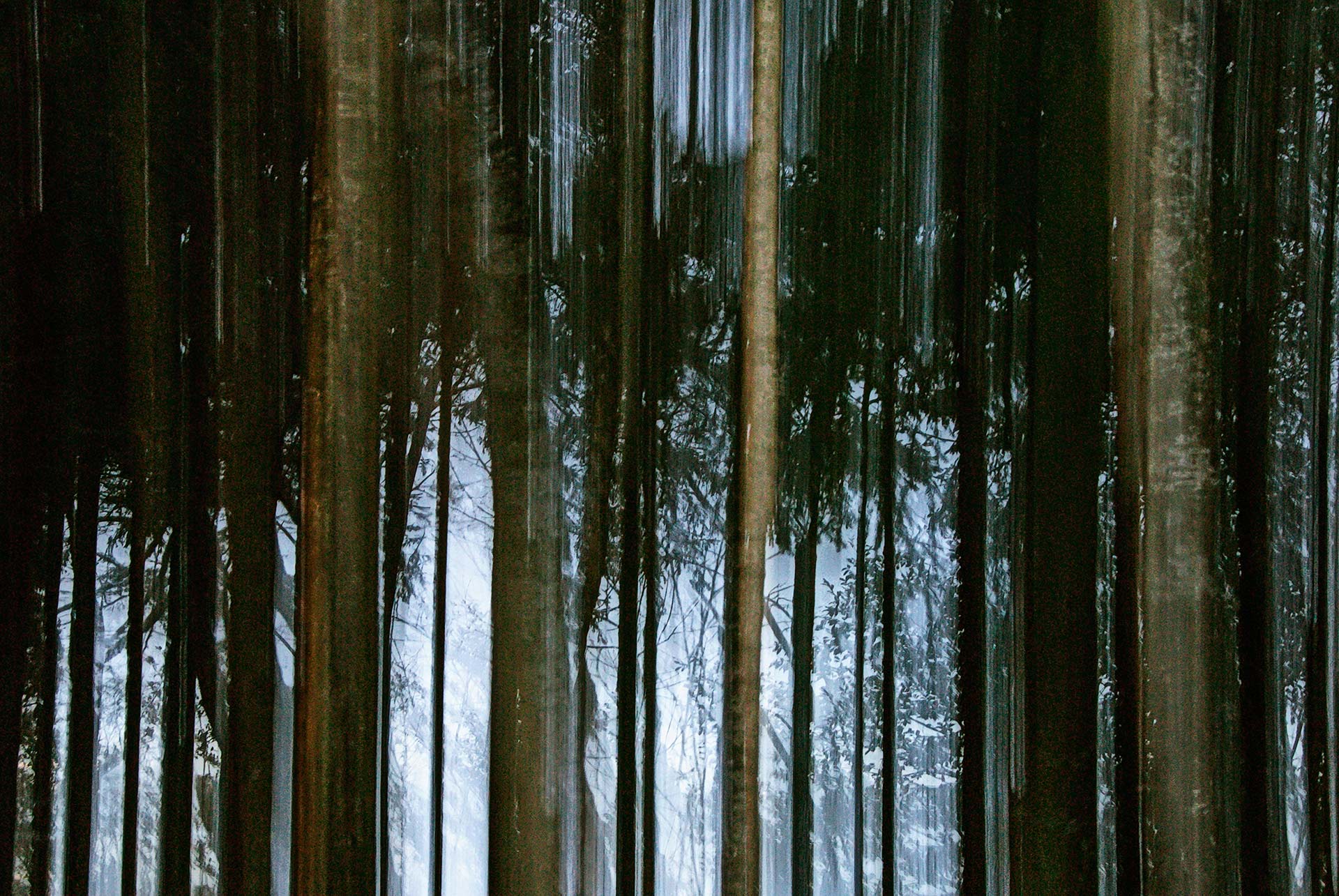 Relation is often what we don't see

How would a fish describe water?

To talk about the obvious, the thing that is all around is, can prove more difficult than would appear at first. Even more so if it is not tangible. We all use it and most of us are unaware of this. We have learned to use it, just like language or walking. But this one is a bit treacherous, quite hidden and better practiced by some than by others. It is also the cause of a lot of misunderstandings, arguments and fights, but also of humor and jokes.
The obscure name for what I refer to is 'Logical- or Abstract levels'. It's the way we organize our way of thinking and the way we categorize. Sounds simple, but it has many crevices to get trapped in. Let's start simple, with a little story of an examination I took this spring.
My memory, especially short term memory and memory for names (which can be quite embarrassing when you forget the name of someone you see a couple of times every week) was getting very sloppy. I started to get a bit insecure about it and decided to have it examined. One of the test was an cognitive examination at main institutions for these kind of things. In one of the test were questions like :
"What is the similarity between 'cars' and 'ships'?"  This was the first of a series and not too difficult. The last one f.i. was harder "What is the similarity between 'friend' and 'enemy'?"  But the question is wrong. Do you see why?  "What is THE similarity between x and y?"  THE similarity implies there is only one similarity and that is never true. There is always a multitude of similarities. Let's have a look at the first one, 'cars' and 'ships'. Of course, the psychologist wanted to hear 'means of transportation' out of my mouth. But I could have told her 'both are men made', or 'both are bigger than me' or 'both do not live' and I could go on and name another 50 similarities.
So I was quite amazed that the 'experts' who were examining me did not properly know their own material. They made a mistake in the subject they were testing me on. I later talked with the professor, who had supervised at the time and uttered my objection and he had to admit that I was right. And that is exactly how tricky the subject can be.

In my experience I found that most people go down to the specific (chunk down) more easily than up  to the more abstract and more general (chunk up).

A recipe to get into an argument or misunderstanding very quickly : talk with someone about something, but on a different abstract level each. This happens very often without the people involved realizing it. Another way is to discuss something, but both with a different context that is not mentioned explicitly.